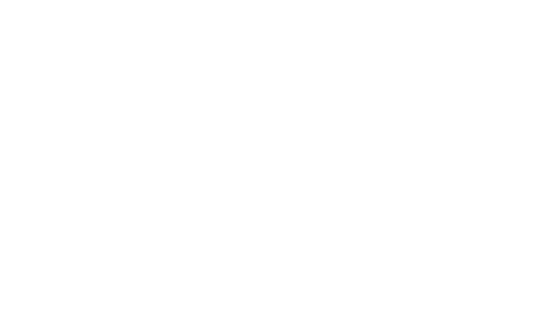 Serbia has seen a notable leap, moving up the ranking from #132 with a score of 18% in 2017, to #27 in 2021 and a score of 46%. This remarkable increase may be partly due to systematic attempts to revive the practice of charitable giving in Serbia over the last decade

Serbia is among the three countries, along with the Czech Republic and China, that achieved the largest rise in the World Giving Index score in the course of 2021.

From last year’s 48th position, numerous good deeds of citizens and companies have prompted our country to an enviable 27th place out of a total of 119 countries that participated in the survey. Just five years ago, Serbia was ranked #132 on the World Giving Index.

In 2021, the most generous country was Indonesia, followed by Kenya, the USA, Australia, New Zealand, Myanmar… When it comes to countries from the region, Bosnia and Herzegovina is placed 42nd, Kosovo 44th, Bulgaria 54th, Hungary is in 62nd place, Slovenia is 69th, and Croatia occupies 82nd place.

In the document in which this research was presented, the director of the Serbian Philanthropic Forum, Veran Matić, was quoted as saying:

“Citizens and companies in Serbia have proven that they possess a high degree of responsibility towards the public interest and humanity in relation to individual needs of solidarity. Serbia’s rankings in this year’s World Giving Index capture this sense of responsibility that Serbians feel towards one another, especially in times of crisis“.

“There are several reasons for that. The first lies in the fact that citizens donate to non-profit organisations more often than before, and to a greater extent through public fundraising campaigns, particularly via text message for the medical treatment of children. This likely reflects the growing trust that citizens feel towards non-profit organizations and the philanthropic ecosystem in Serbia in general.

Serbia also saw an increase in GDP and average salary in 2021, suggesting Serbians may be better placed than in previous years to make donations. Serbia’s improved rankings in the World Giving Index also reflect several years of promoting philanthropy, educational programs, and reporting on charities and philanthropy, in particular by the Coalition for Charity. The Covid-19 pandemic also mobilised the widespread public support, never seen before, which brought the culture of giving to a new, higher, level. Solidarity is here to stay”.

According to research by Catalyst Balkans, in 2021, at least 42.5 million euros were donated in 4.055 philanthropic campaigns, while each citizen of Serbia donated an average of 6.2 euros. Most are donated to healthcare, then to marginalized groups, education and poverty reduction.

As much as 60 percent of the total amount was donated by citizens of Serbia, while the business sector donated 33 percent. When looking at the structure of the recipients of donations, the first place are non-profit organizations dealing with humanitarian, social and social issues (41.6%), individuals/families (32.7%), public institutions (20.1%), and local and national authorities (3.9%). The structure of the end users of donations convincingly puts people with health problems in the first place – as much as 65 percent of charitable campaigns went to the treatment of health-impaired citizens… They are followed by users of local community services, socially vulnerable people, mothers and babies, migrants, people with disabilities…

The World Giving Index, which is created every year by the Charities Aid Foundation, was presented in New York at the 77th session of the UN General Assembly.

Serbian Philanthropic Forum celebrates the National Day of Giving on October 9 (Mihajlo Pupin’s birthday) together with the Coalition for Charity, through the humanitarian campaign “Save food, save humanity” to help the citizens of Serbia. Companies are invited to donate food, or funds for buying meals: office@filantropskiforum.com or cell # 0641993114.